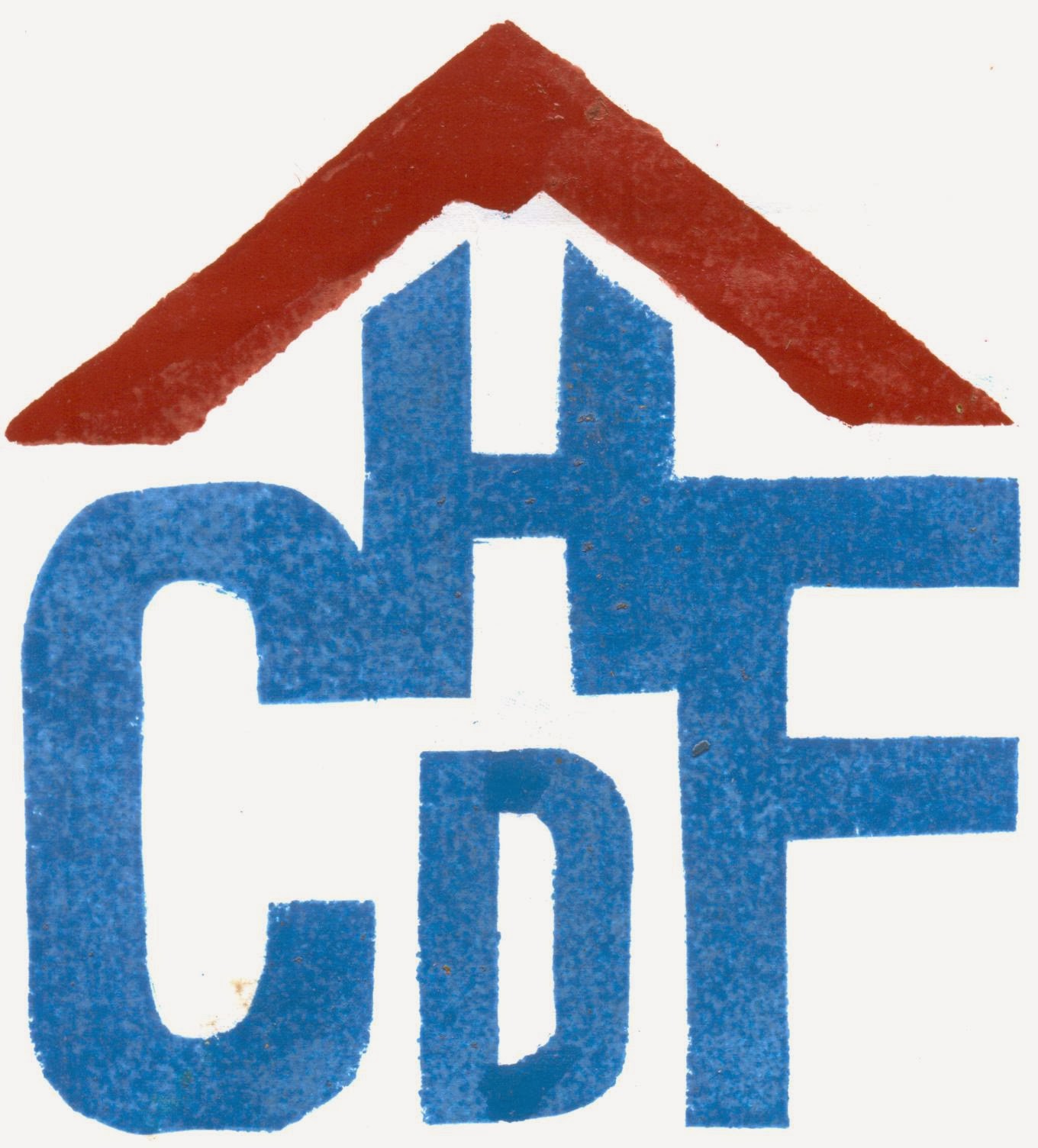 http://comhopefoundation.blogspot.com/
Bellow is the map of Africa showing Uganda's location in the eastern part.

Bellow is the map of Uganda showing the location of Kasese district where community Hope Development Foundation operates, marked in red circle. 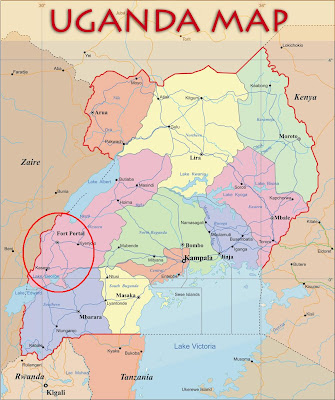 AN OVERVIEW OF KASESE DISTRICT AND RWENZORI REGION


Community Hope Development Foundation(CHDF) operates in Kasese District; one of the Districts that comprises the Rwenzori Region in western Uganda. The region derives it’s name from the Rwenzori Mountains which is the highest mountain in Uganda with it’s highest peak at 5,110m above the sea level. Being Block Mountain, it gives the area fascinating scenery characterized by the snow-capped mountain tops, that the western arm of East Africa Albert tine Rift valley, the rolling hills and flatlands. The Rwenzori Region boarders the Democratic Republic of Congo in the west, Mubende District in the East, Kibaale District in the North, Ibanda and Kiruhura districts in the south.
Climate Conditions: The Rwenzori Region Lies astride the equator and therefore it has an equatorial climatic characterized by hill rain fall totals and high temperature conditions. However, the terrain of the area has given the region varying climatic conditions ranging from temperate to semiarid. Some parts of Kabarole, Kasese and Bundibugyo, especially in the mountain areas, receive more than 2,250mm as mean annual rainfall while the low lands receive bout 1,200mm as mean annual rainfall.
Source: Kasese Status Report 2007:
Kasese became a District in 1974. The district vision is to have a poverty free society. More information about Kasese District, Visit the District website: www.kasese.go.ug
Thank you so much for visiting our website; (visit again and tell a friend)